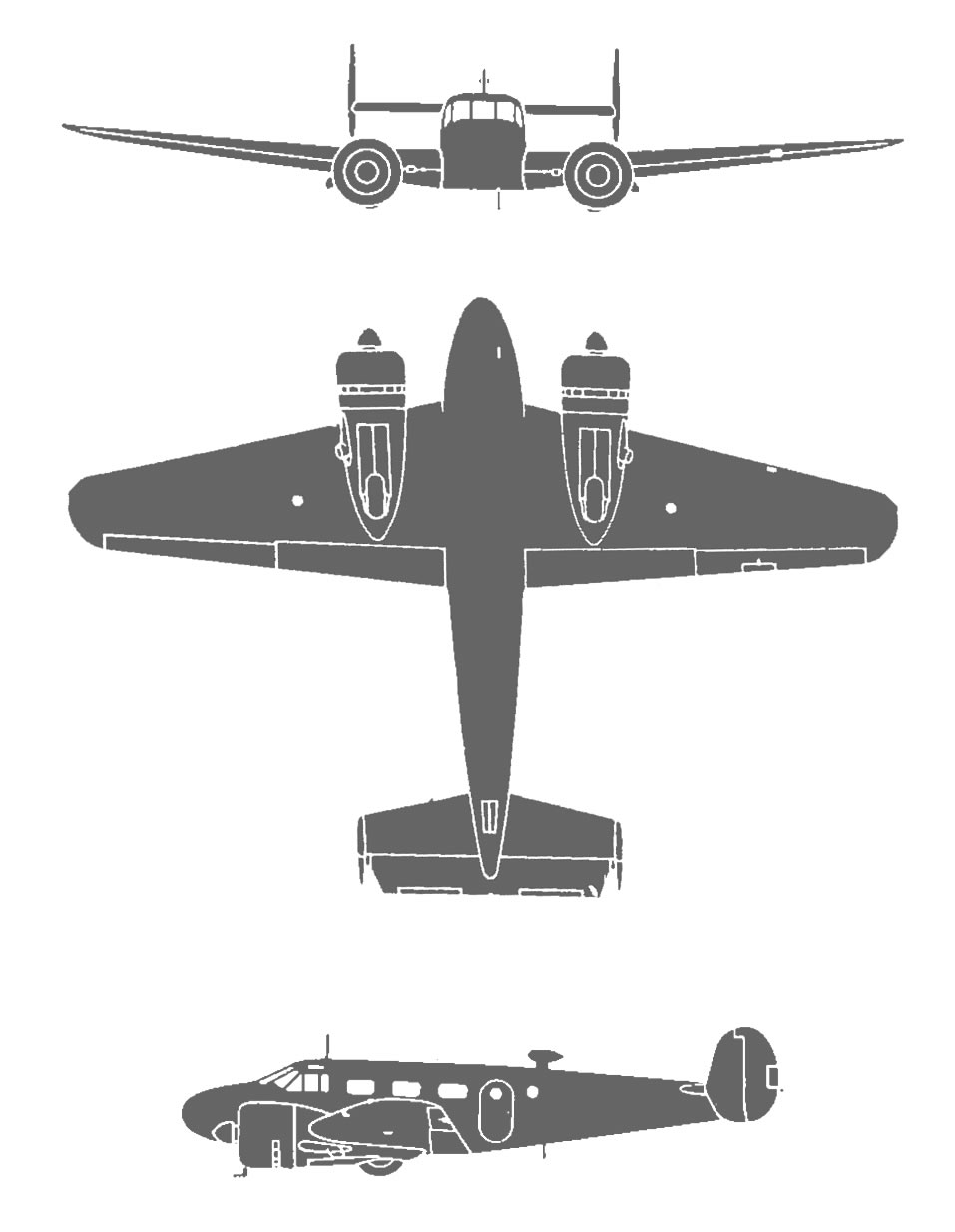 The West Texas Wing, a unit of the Commemorative Air Force, has an SNB (A U.S. Navy version of a C-45). Once restoration is completed, it will go on tour with the SB2C Helldiver as a support aircraft, carrying supplies and crew to different aviation events across the country. In addition the aircraft will assist in telling the story of the Prowler's of the Pacific as well as the training command during WWII.