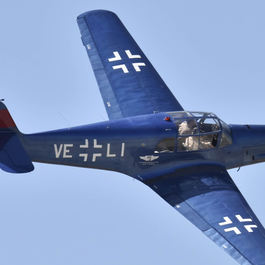 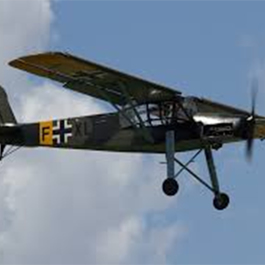 This squadron of the Commemorative Air Force is named in honor of the unit in which our friend and former charter member, Erik Shilling, served in the American Volunteer Group (The Flying Tigers) during the period of WW II. These heroic volunteers flew P-40's in the China theater against the Japanese. This unit is dedicated to memorializing and celebrating the feats of these famous aviators. Much more detail can be learned about the AVG from their website.

The AVG was a group recruited by retired US Army Air Corps Captain Claire Chennault, who was an advisor to China in its ongoing war with Japan. Although the United Sates was not at war with Japan in 1937, President Roosevelt signed an order allowing members of the U.S. armed forces to resign from their respective services and join the AVG for the purpose of training Chinese pilots and defending the country from the marauding Japanese aircraft. Men of all branches, including 100 pilots and 200 support personnel were sent to Burma to train and fight.

Our friend and former member, Erik Shilling was a member of the 3rd Pursuit Squadron, "The Hell's Angels" and our unit is named in honor of this squadron. As with all units of the CAF, we are dedicated to the restoration and preservation of WW II era aircraft. This includes showing these aircraft to the public by having regular airshows, displays and museums that explain and remind the free world of the important part these airplanes, pilots and crews played in maintaining our freedom.

Our unit newsletter is called "Ding Hao" (Good News). Here the "Ding Hao" logo is worn on a period flight jacket in front of the P-40, the aircraft flown by the 3rd Pursuit in the Asian theater by the AVG.