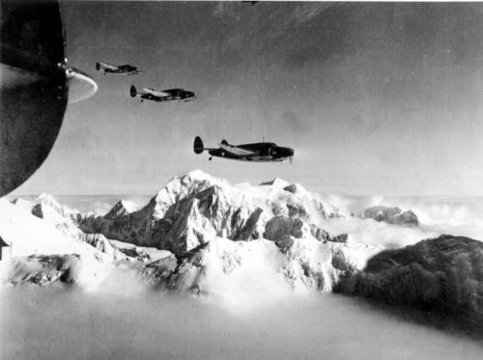 July 11, 3:00pm CDT- While most World War II theaters of operation are well understood, very little is known about the Aleutian Campaign and the Kurils Island Operations that followed. These remote islands off the west coast of Alaska were the scene to the only carrier and land-based bombing of North American targets in history, and the only time since the War of 1812 that a foreign power had occupied American soil on the continent. Presenter: Karen Abel