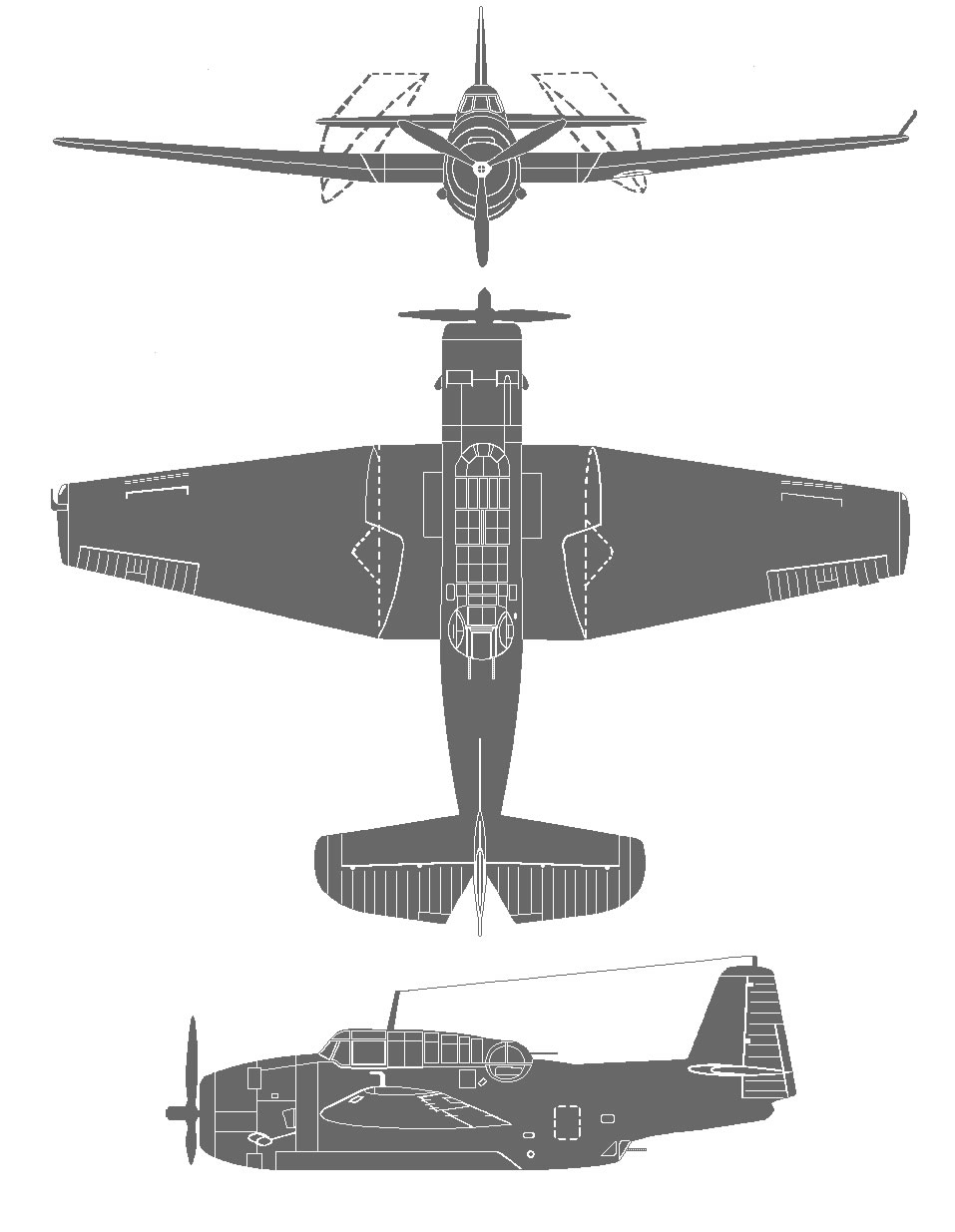 Grumman's first torpedo bomber was the heaviest single-engined aircraft of World War II, and only the USAAF's P-47 Thunderbolt came close to equalling it in maximum loaded weight among all single-engined fighters, being only some 400 lb (181 kg) lighter than the TBF, by the end of World War II. The Avenger was the first design to feature a new "compound angle" wing-folding mechanism created by Grumman, intended to maximize storage space on an aircraft carrier