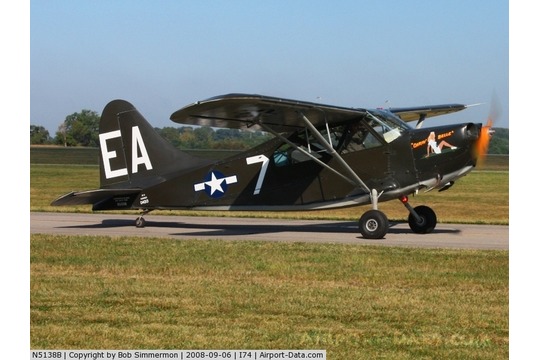 The Navy and Marine version of the L-5 through L-5E were designated OY-1, and all these aircraft has 12-volt electrical systems. The 24-volt L-5G became the OY-2. Neither the L-5G nor OY-2 saw combat during World War II because production did not begin until July, 1945, just weeks before the war ended, but they were used extensively during the Korean War.