Looking back at EAA AirVenture 2018

It’s been over a week since AirVenture 2018 in Oshkosh, Wisconsin and several of us are still going through photos. The show featured several CAF warbirds including C-47 That’s All, Brother, PBJ Devil Dog, P-51 Gunfighter, P-51 Tuskegee Airmen, SB2C Helldiver, and more. Many of your watched your social media feeds explode with photos leaving your green with envy. You’ve got a whole year to plan to be there in person, Next year’s AirVenture is July 22-28, 2019. And if you can’t wait that long, you should be sure to grab your tickets for CAF Wings Over Dallas this October at WingsOverDallas.com. 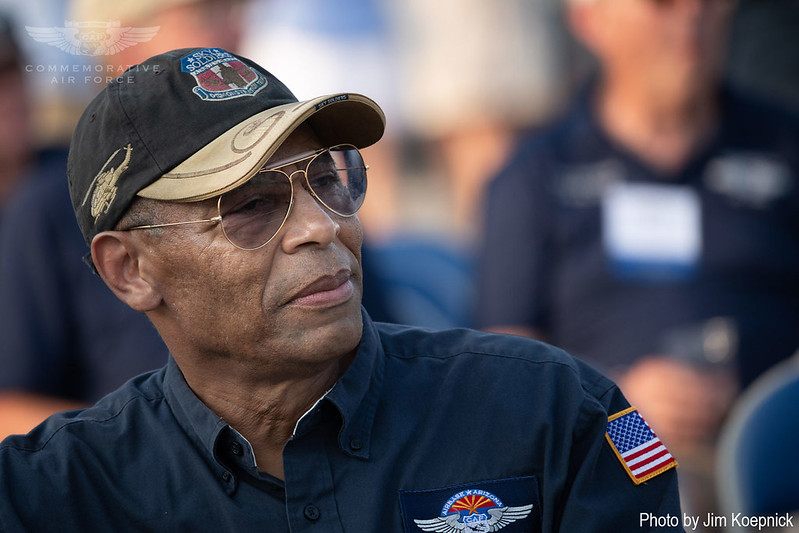 Facts From the Show

Total aircraft: More than 10,000 aircraft arrived at Wittman Regional Airport in Oshkosh and other airports in east-central Wisconsin. At Wittman alone, there were 19,588 aircraft operations in the 11-day period from July 20-30, which is an average of approximately 134 takeoffs/landings per hour.

What’s ahead for EAA AirVenture Oshkosh 2019?

“We are celebrating our 50th consecutive year in Oshkosh during 2019, so we’ll be looking back on a half-century of unforgettable highlights at Wittman Regional Airport, and planning activities that involve EAA’s hometown and its unique place in aviation history. While 2018 is barely in the record books, we’re talking to many groups and individuals with intriguing new ideas for aircraft, innovations, exhibits, and events. We’re already planning for 2019 and looking forward to announcing features and attractions very soon” said EAA Chairman Jack Pelton.