JB Andrews (September 20, 2022) - Over the past weekend, several CAF aircraft flew to Washington D.C. to participate in the celebration of the 75th Anniversary of the U.S. Air Force at Joint Base Andrews Air and Space Expo. Among those aircraft were B-29 FIFI, C-47 That’s All, Brother, and L-26B Ike’s Bird. Along with the various aircraft, the Tora Bomb Squad also provided pyrotechnics for the airshow. 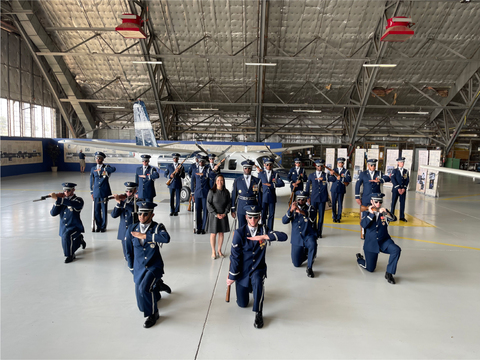 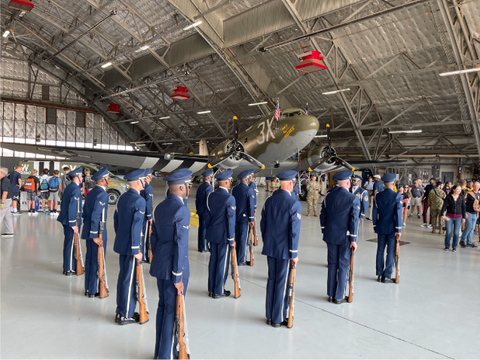 Videos from the weekend:

A compilation video of the Heritage Hangar where That's, All Brother and Ike's Bird were on static display.