Tora Tora Tora began in 1972, when six replica Japanese aircraft used in the movie of the same name were donated to the CAF. The Gulf Coast Wing requested assignment of the aircraft and began developing an act for presentation at airshows. The act debuted at the Galveston Air Show on June 25,1972 and is the longest continuously performing non-military airshow act in the United States, and perhaps the world.

The show combines pyrotechnics with a thrilling airshow to reenact the surprise attack on Pearl Harbor. The performance is a living history lesson that immerses viewers in history and takes audiences back to the day that changed the course of American history – December 7, 1941.

Even after 50-years, this renowned performance continues to be one of the most in-demand airshow acts nationwide. The act has been performed in 49 states, including Alaska, plus performances in Canada and Mexico. Through the years, Tora Tora Tora has participated in several commemorative anniversaries of Pearl Harbor and has been featured in numerous films and documentaries. In 2001, the Tora Tora Tora airshow was awarded the prestigious Art Scholl Award for Showmanship from the International Council of Air Shows (ICAS).

Click below to see photos from the 50-year history of Tora Tora Tora. 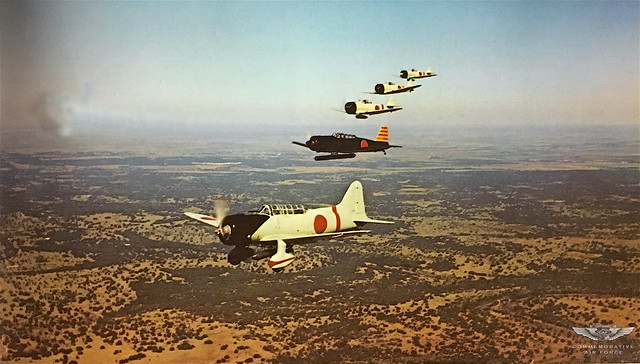