Wings Out West Airshow in Prescott Arizona on Oct 5

September 26, 2019, Prescott, AZ – On October 5, 2019 the Wings Out West Airshow presented by Embry Riddle will pay a special tribute to the 75th Anniversary of D-Day with several events and appearances. The Guest of honor will be Lt. Col. David Hamilton the last living Pathfinder pilot of D-Day. Hamilton will be joined by CAF’s C-53 D-Day Doll, an aircraft which also participated in D-Day, and a special jump performed by the Liberty Jump Team.

Hamilton flew and commanded one of the 20 Pathfinder aircraft that flew special missions to support the Invasion of Normandy. These Pathfinder aircraft dropped paratroopers, who then set up the beacons which would guide in the hundreds of transports coming after them carrying in the thousands of paratroopers who dropped into Normandy in the pre-dawn hours before the troops hit the beaches on June 6,1944. Now 97, Hamilton is the last surviving Pathfinder pilot who flew the D-Day mission. Last summer Hamilton took part in the 75th anniversary activities in Europe to commemorate D-Day.

At the Wings Out West Airshow Hamilton and C-53 *D-Day Doll*will be together. It is likely the last opportunity for Hamilton to fly aboard this historic D-Day aircraft. 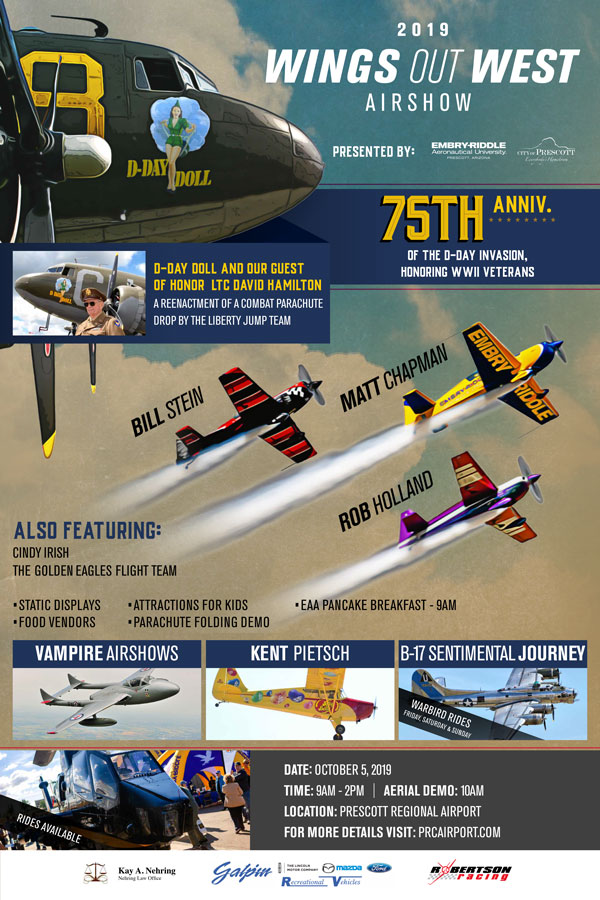 Caption for the photo

Several CAF Aircraft will be in attendance for this outstanding event. Many with rides available for purchase in advance! 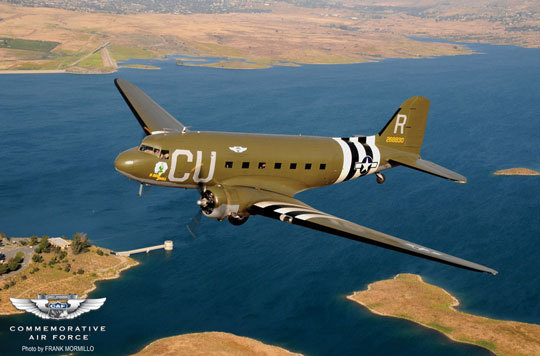 “D-Day Doll” is a Douglas C-53, which entered service into the United States Army Air Force in 1942 as a "Skytrooper" or parachute version of the famed DC-3. ”Doll” was assigned to the 88th Troop Carrier Squadron, 438th Troop Carrier Group from 1942 to 1945. “Doll” dropped American Paratroopers into France on D-Day and flew the channel again to drop paratroopers at the 75th anniversary of D-Day June 2019. “Doll” will be dropping WWII style paratroops on 5 October 2019 at the WOW airshow on 5 October and will be on static display at the Prescott airport and giving rides from 3 October – 6 October. Rides on “Doll” may be purchased by contacting the Empire Wing of the Commemorative Air Force at https://commemorativeairforceinlandempirewing-qiufu.formstack.com/forms/d_day_tour_rides . 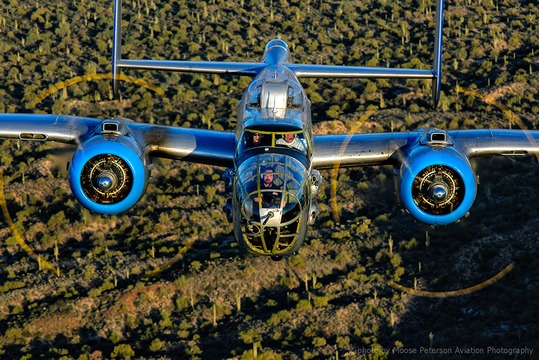 “Maid in the Shade” is a B-25J Mitchell, the same type of aircraft flown by the Doolittle Raiders over Tokyo in 1942. These medium bombers were heavily armed and utilized for high and low-level bombing. “Maid in the Shade” was built in 1940 and served her wartime duty with the 319th Bomb group, 437th Squadron at Serragia Airbase, Corsica, flying 18 combat missions over Italy and Yugoslavia in Nov – Dec 1944. Her two powerful Wright radial engines carried her crew of 6 at a maximum speed of 239 knots (275mph). “Sentimental Journey” will be on static display at the Prescott airport 3 – 6 October. Rides on “Maid in the Shade” may be purchased by contacting the Airbase Arizona Wing of the Commemorative Air Force https://www.azcaf.org/plane/b-25j-mitchell/ 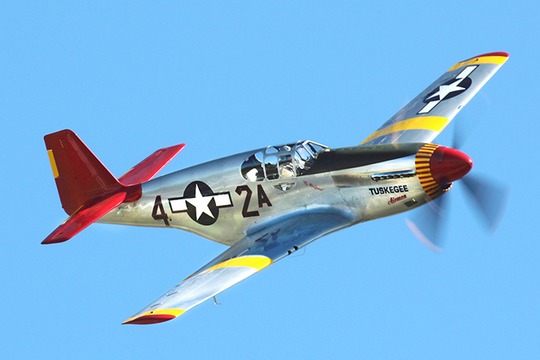 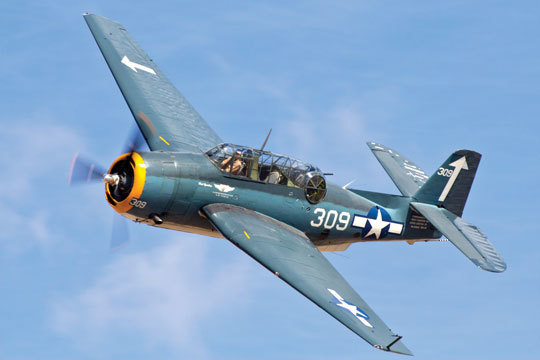 The 1945 TBM Avenger, an 18000 lb 1900 HP torpedo bomber, was the largest single engine aircraft built for WWII. Being an aircraft carrier aircraft, it flew off (and landed on) runways as short as 500 ft – without a catapult! The nearly 10000 TBMs that were built were credited with turning the tide of the war in the South Pacific. Fewer than 20 of these aircraft are flying today. The TBM will be on static display at the Prescott airport 5 – 6 October. Rides on the TBM may be purchased by contacting the Rocky Mountain Wing of the Commemorative Air Force at [https://www.rockymountainwingcaf.org/store/p7/TBMAvengerRide.html](https://www.rockymountainwingcaf.org/store/p7/TBMAvengerRide.html). 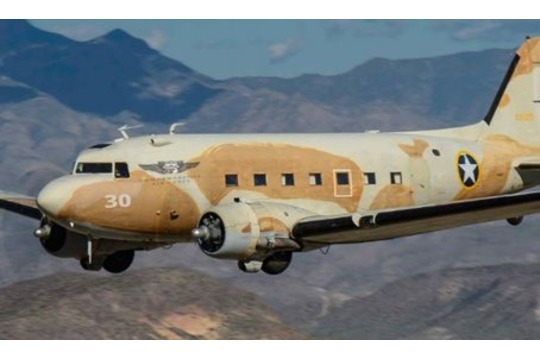 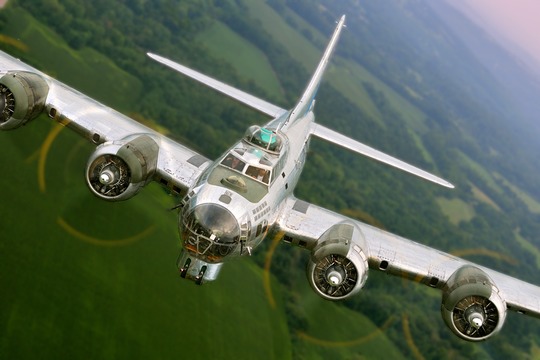